New US GOM Seismic Project for TGS and Schlumberger 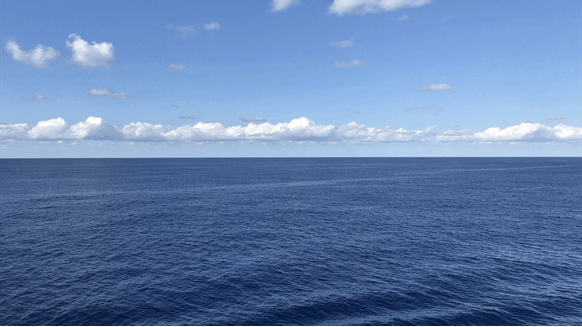 TGS and Schlumberger announce a new multiclient nodal seismic project in the US Gulf of Mexico (GOM).

TGS and Schlumberger have announced a new multiclient nodal seismic project in the US Gulf of Mexico (GOM).

The project, which is supported by industry prefunding, is named ‘Amendment’ and will comprise the acquisition of a 907 square mile seismic survey in the Mississippi Canyon and Atwater Valley protraction areas of the U.S. GOM.

Operations are expected to commence in the fourth quarter. TGS and Schlumberger expect to deliver final data to customers in the first quarter of 2020.

"The Amendment project will enhance our current data coverage in the Central U.S. GOM,” Kristian Johansen, CEO of TGS, said in a company statement.

“Exploration and production companies are showing increased interest in the benefits of nodal seismic data to overcome imaging challenges in this region,” he added.

"Schlumberger and TGS have built up extensive geophysical and geological knowledge in this prolific part of the U.S. GOM,” Nessim said in a company statement.

“In line with the WesternGeco asset-light strategy, the application of nodal seismic technology and state-of-the-art imaging techniques will help to accelerate hydrocarbon discovery, development and production for our clients,” he added.

“This unique dataset will provide a step change in illuminating complex subsurface structures and help exploration and production companies to maximize the value of their producing assets and rejuvenate their exploration portfolios,” Nessim continued.

TGS describes itself as “the world’s largest geoscience data company.” The company, which has its corporate headquarters in Norway, employs about 600 people, according to its website.

Schlumberger describes itself as “the world's leading provider of technology for reservoir characterization, drilling, production, and processing to the oil and gas industry.” The company employs approximately 100,000 people, according to its website.

Last month, TGS announced a 3D multi-client project in the southern portion of the MSGBC Basin from northern Senegal, through The Gambia and the AGC zone, into Guinea-Bissau down to the Guinea transform fault.