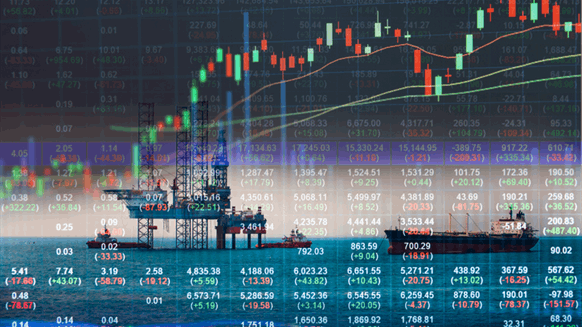 Telltale signs have emerged that we are entering a new offshore investment cycle, according to Rystad Energy.

Telltale signs have emerged that we are entering a new offshore investment cycle.

That’s according to Espen Erlingsen, the head of upstream research at Rystad Energy, who made the statement in a comment posted on the company’s website on Tuesday.

“This trend was perhaps illustrated most profoundly by the rising swell of offshore project approval activity by operators in 2019,” Erlingsen said in the statement.

Commenting on the 2019 figure, Erlingsen said it represented a slight reduction compared to 2018 but added that it compares “very favorably” with the previous investment cycle from 2010 to 2014.

“This shows that the cash flow situation for offshore players is very robust, underlining the point that E&Ps have enough cash in hand to invest in new projects after several years of restrained capital expenditure,” Erlingsen stated.

“This significant rise in approved resources and investments was driven by several very large developments that were approved last year, such as the massive Marjan and Berri expansion projects in Saudi Arabia,” he added.

Total offshore capital expenditure grew by five percent last year versus 2018, with a seven percent rise in deepwater spending and a three percent boost in investments on the continental shelf, Erlingsen noted.

“For 2020, offshore investments are on track to grow eight percent, with deepwater up 12 percent and shelf spending up two percent,” Erlingsen stated.

“This illustrates that a new offshore investment cycle is in the making,” he added.

Rystad Energy describes itself as an independent energy research and business intelligence company. In September last year, Rystad Energy stated that the UK offshore scene is poised for a timely comeback.