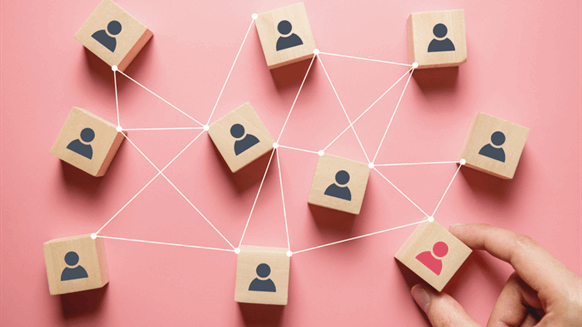 Six posts, which were advertised at the end of April, were filled after an “intense period”, according to the NPD’s Director General Ingrid Solvberg. All new workers are expected to be in place during the course of this autumn, with the current management functioning until the end of the year.

The new NPD directors are:

“I am extremely glad to have such capable people on the team,” NPD Director General Ingrid Solvberg said in an organization statement.

“Their expertise and management experience will be a good contribution as the new organization is formed, further developed and operated in the years to come,” Solvberg added.

“There were a total of around 150 applicants for the positions, and we have had an intense period where we have interviewed many good candidates. We have recruited both within the organization and externally, and the result is an exciting and broad-based management group,” Solvberg continued.

The NPD is a governmental specialist directorate and administrative body. Established in 1972, it reports to the Norwegian Ministry of Petroleum and Energy.