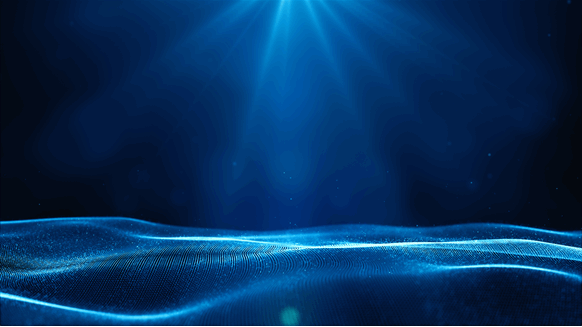 Interim results from the first exploration well in Abu Dhabi’s Offshore Block 2 Exploration Concession, which is operated by Eni, are said to indicate between 1.5 and two trillion standard cubic feet of raw gas in place. The find marks the first from Abu Dhabi’s offshore exploration concessions, ADNOC highlighted.

“The well interim results indicate a range of 1.5-2 trillion cubic feet of raw gas in place in multiple good quality reservoirs of the Jurassic exploration targets,” Eni said in a company statement.

“The drilling operations will continue to reach the deeper exploration targets of the Khuff and Pre-Khuff Formations. After completing the well drilling in Q2 2022, the size of the well final findings will be assessed,” Eni added in the statement.

Commenting on the discovery, Ahmed Al Jaber, the Minister of Industry and Advanced Technology and ADNOC Managing Director and Group CEO, said, “the discovery of material natural gas resources in Offshore Block 2 underscores how ADNOC’s expanded approach to strategic partnerships is enabling us to accelerate the exploration and development of Abu Dhabi’s untapped hydrocarbon resources and create long-term value for the UAE, in line with the leadership’s wise directives”.

“We congratulate our valued partners, Eni and PTTEP, on this achievement and we look forward to continuing to work with all our strategic partners to sustainably unlock Abu Dhabi’s hydrocarbon resources and stay ahead of the world’s growing demand for lower-carbon energy,” he added.

“Both discoveries leveraged insights from ADNOC’s ongoing 3D mega seismic survey, underpinning the important role the survey is playing for us and our strategic partners as it utilizes state of the art technologies to help identify new hydrocarbon resources across Abu Dhabi,” he added.

Eni has a 70 percent stake in Offshore Block 2, which was awarded to the company in January 2019. PTTEP holds the remaining 30 percent interest. The block is said to cover an area of 1,557 square miles northwest of Abu Dhabi.