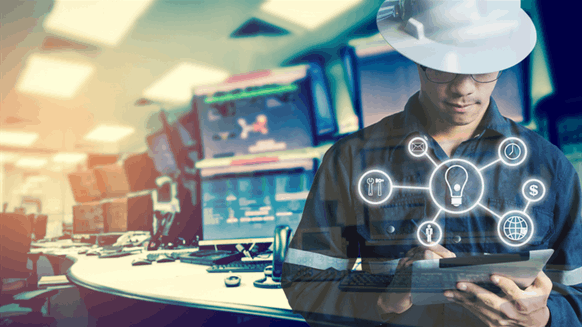 Equinor revealed Monday that it has awarded new framework agreements for safety and automation systems to five suppliers.

The agreements cover operation of all the company’s installations on the Norwegian continental shelf and onshore plants in Norway. They may also be used by the company’s international activities and for new development projects, Equinor noted.

The total value of the five-year fixed period of agreement is estimated at just above $555 million (NOK 5 billion). Three five-year options are additional, Equinor highlighted, “depending on the lifetime of each installation”. The agreements are said to cover more than 500 jobs.

“We are pleased to sign new agreements with all our suppliers of safety and control systems,” Peggy Krantz-Underland, chief procurement officer at Equinor, said in a company statement.

“The agreements include a new compensation format that rewards safe and effective deliveries, aiming for closer collaboration and smarter maintenance and modifications. If we jointly succeed in reducing our total costs, it will benefit everyone involved in the effort,” Krantz-Underland added.

An overview of the deals can be seen below:

Last month, Equinor revealed that it had chosen suppliers for inspection services on all offshore installations on the Norwegian continental shelf and onshore plants in Norway. The company said the agreements had a fixed duration of six years plus two four-year options. The total value, including options, was estimated at just above $389 million (NOK 3.5 billion).

Equinor describes itself as a broad energy company. The business develops oil, gas, wind and solar energy in more than 30 countries worldwide, according to its website.