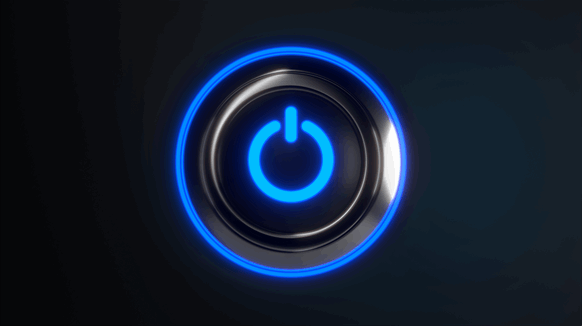 Enterprise Products Partners reported that its new iBDH plant east of Houston recent began service and that volumes should continue ramping up in the next two weeks.

“The completion of the new iBDH facility extends our butane value chain by allowing us to increase production of both high-purity and low-purity isobutylene to be used primarily as feedstock to manufacture lubricants, rubber products and fuel additives,” A.J. “Jim” Teague, CEO of Enterprise’s general partner, commented in a written statement.

According to Enterprise, the new iBDH plant – supported by long-term, fee-based contracts – will ultimately be able to process approximately 25,000 barrels per day of butane into nearly 1 billion pounds per year of isobutylene.

Enterprise stated that market demand is growing for isobutylene – a byproduct of ethylene production plants – amid increased use of low-cost, light-end feedstocks such as ethane rather than more expensive crude oil derivatives. The firm pointed out the iBDH facility will turn plentiful, cost-advantaged natural gas liquids into a higher-value product using the company’s integrated midstream network.

“I would like to commend the performance of our construction contractor, Optimized Process Designs, and our employees whose expertise, diligence and more than 25 years of experience with the Oleflex technology allowed the project to be completed on-time and under-budget,” stated Teague.

Teague added that Enterprise is applying the same technology and project execution strategy on the propane dehydrogenation plant (PDH) under construction at its Mont Belvieu complex. The PDH plant is slated for completion in the first half of 2023, he stated.