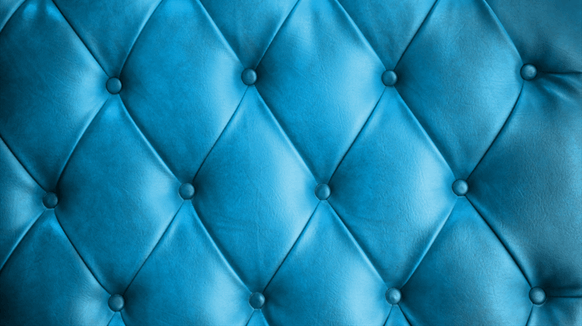 Abbas succeeds Tan Sri Datuk Amar Hamid Bugo, who will be retiring after being in the company for more than eight years. The new chairman is a nominee director of Permodalan Nasional Berhad (PNB), which, along with its associated funds, collectively owns a 40 percent stake in Sapura Energy.

Abbas is described by Sapura Energy as a “key leader” in the oil and gas industry. He worked for Petroliam Nasional Berhad (Petronas) as president and chief executive officer from 2010 to 2015, after joining the company in 1975. Abbas also led MISC Berhad as chairman in 2010 to 2011 and as president and CEO from 2004 to 2008.

“We are very privileged to have Tan Sri Shamsul, a well-respected figure in the global oil and gas industry, as our chairman,” Sapura Energy President and Group Chief Executive Officer, Tan Sri Shahril Shamsuddin, said in a company statement sent to Rigzone.

“Sapura Energy will greatly benefit from his leadership mettle, deep expertise and strategic insight, to help the company navigate forward to the next level of growth,” he added in the statement.

“Tan Sri Hamid’s wise counsel and strong network helped Sapura Energy achieve some of our key milestones in the past few years … we thank him for his commitment and unwavering support, and his legacy will continue to be part of Sapura Energy’s success,” he continued.

Sapura Energy is a leading global integrated oil and gas services and solutions provider operating across the entire upstream value chain, according to its website. The business, which is present in more than 20 countries, is headquartered in Selangor, Malaysia, Sapura Energy’s website shows.