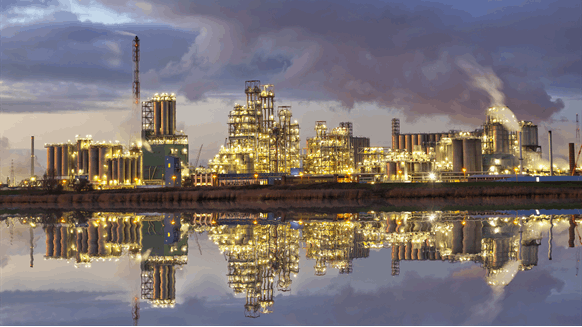 ExxonMobil has started operations of a new 50,000-bpd delayed coker unit at its 320,000-bpd Antwerp refinery in Belgium.

ExxonMobil began construction of the 1 billion-euro delayed coker in 2014. The company stated that the unit will help the refinery to meet anticipated demand for lower-sulfur fuel oil to comply with stricter International Maritime Organization (IMO) standards set to take effect in 2020. Through its pending limit for sulfur in fuel oil, IMO aims to cut sulfur oxides emissions from ships.

In addition to the delayed coker, ExxonMobil in recent years has installed a 130-megawatt cogeneration unit and a diesel hydrotreater at Antwerp.

“The $2 billion we have invested in our Antwerp refiner over the last decade has made the facility one of the most modern and efficient in the world,” Milton stated.

ExxonMobil added that the delayed coker addition at Antwerp is one of several expansions at its facilities in Europe. The company pointed out that it is constructing a new hydrocracker at its Rotterdam refinery in the Netherlands and may install a new hydrotreater unit and hydrogen plant at its Fawley, UK, refinery.