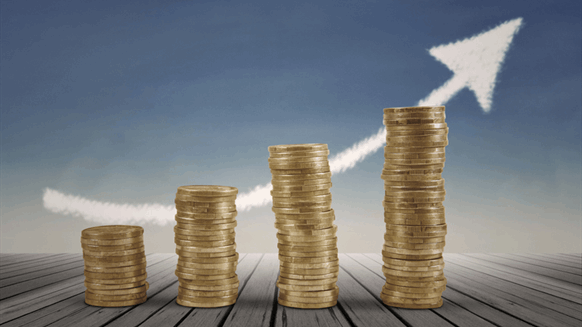 NES Global Talent, which recently combined with the Fircroft Group, revealed that it achieved 'record results' for the year ending October 31, 2019, back when it was a single entity.

NES Global Talent (NES), which recently combined with the Fircroft Group, revealed that it achieved “record results” for the year ending October 31, 2019, back when it was a single entity.

The business said its cash performance, coupled with the group’s flexible financing structure, put it in a strong competitive position and enabled it to complete the transaction to combine with Fircroft.

“These numbers clearly demonstrate the fact that NES has put a strong vision in place over several years and has invested in the right areas to ensure we can fulfill our growth ambitions,” Stephen Buckley, NES Fircroft Group’s chief financial officer, said in a company statement.

“We will continue to invest in our people, who are our greatest asset and in 2021 we plan to invest further in ‘best in class’ technology and innovative training solutions to build an engineering recruitment company which is unparalleled in the marketplace,” he added.

Tig Gilliam, NES Fircroft’s chief executive officer, stated, “we will look back on 2019 as an outstanding year for the group which saw NES win 17 industry accolades and achieve organic financial performance unsurpassed in the industry”.

“We appreciate the efforts from all our staff in making these goals realities and I would particularly like to thank them for their continued dedication in recent months, as we have faced the Covid-19 crisis together as a team,” Gilliam added.

NES revealed last month that it would combine with the Fircroft Group. The combined company, which has operations in 45 countries and is known as NES Fircroft, will offer clients, contractors and consultants extensive breadth, reach and depth of sector expertise, according to NES.