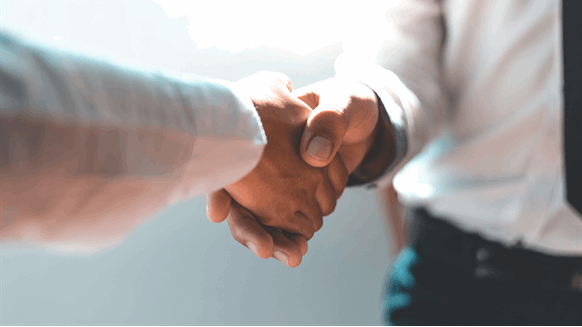 Neptune Energy announced an agreement with Concedo AS for the acquisition of a further five percent interest in the Dugong license.

Neptune Energy announced Thursday an agreement with Concedo AS for the acquisition of a further five percent interest in the Dugong license, which is located in PL882 in the Norwegian sector of the North Sea.

The Neptune-operated Dugong discovery is the largest on the Norwegian Continental Shelf so far this year, Neptune highlighted. Volumes are estimated to be in the range of 40-120 million barrels of oil equivalent. Neptune and its licence partners plan to drill two additional wells on PL882; an appraisal well on the Dugong discovery and an exploration well targeting the Tail prospect. Drilling is expected to commence in the first quarter of 2021.