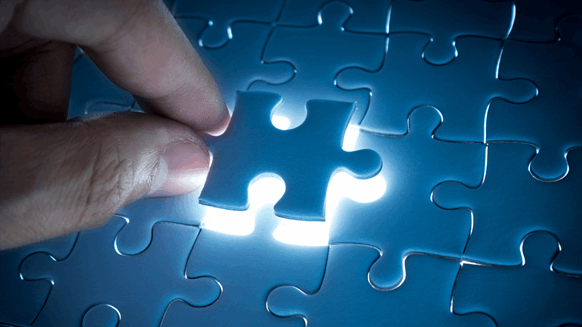 Neptune Energy Group completes the acquisition of VNG Norge AS.

Neptune Energy Group has announced that it has completed the acquisition of VNG Norge AS.

“The transaction is in line with our strategy of expanding our position in key jurisdictions with high quality and complementary assets,” he added.

“We look forward to welcoming the VNG Norge employees to Neptune Energy as we accelerate our ambition to create the leading independent international E&P business,” House continued.

Neptune Energy employs over 1,800 people, according to its website, which states that the company’s vision is to become a leading international independent E&P company within the next five years.