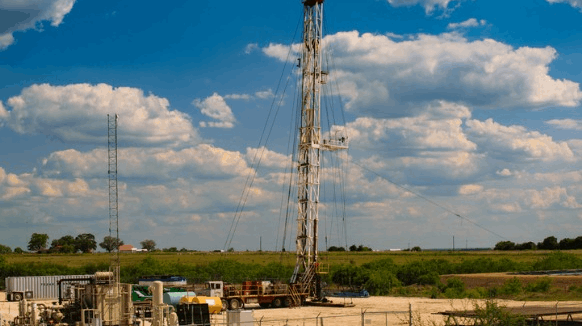 The U.S. OFS job count fell 12.3 percent from February to June of this year, based on BLS data.

Houston-based PESA, which reached the conclusion through a collaboration with the University of Houston (UH) Hobby School of Public Affairs, noted in a written statement the estimated U.S. OFS job count decreased 12.3 percent from February to June of this year – from 764,189 to 670,480 during the period. The heaviest losses occurred in April, with a 59,306-job decrease during the month, PESA added.

PESA and UH, which arrived at the figures using U.S. Bureau of Labor Statistics (BLS) data, also found the OFS sector shed more than 8,600 jobs last month and is down by 116,000 jobs since June 2019 – its lowest point since March 2017. In fact, PESA pointed out the 14.8-percent year-over-year decrease for June OFS jobs equates to roughly $12.5 billion in annual wages.

According to PSA, Texas claimed the top spot among states losing 4,000 or more OFS jobs this year. In fact, the Lone Star State’s 57,000-job decrease eclipses the combined 2020 OFS job losses for the remaining six states on the list. The full list follows:

“While the rate of OFS job losses has slowed, industry analysts remain concerned about future job losses as COVID-19 cases rise throughout the U.S.,” PESA stated. “Rising infection rates may depress economic activity as communities are forced back into quarantines.”

PESA also noted the above estimated OFS job losses likely are conservative given BLS classification errors in recent months that the federal agency contends underestimates unemployment figures. The undercount corresponds to a BLS data collection error associated with job furloughs, a situation that PESA pointed out exists at many OFS companies.