Natural Gas Helps Texans Save Almost $60B in 10 Years 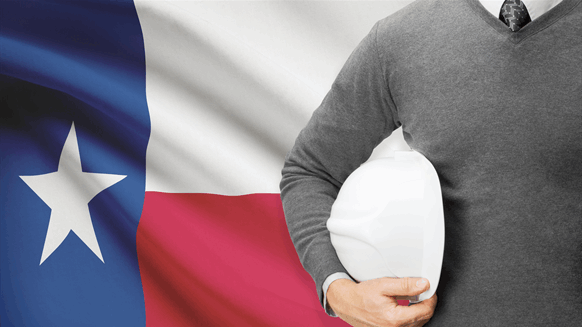 A new report by the Consumer Energy Alliance finds that Texas residents saved billions of dollars, thanks to natural gas production.

Throughout the years, advances in horizontal drilling and hydraulic fracturing have helped boost natural gas production in Texas. In fact, Texas leads the United States in oil and gas production and produces more than one-third of the nation’s crude oil supply.

In 2016, Texas led the United States in natural gas production. Production helped consumers save nearly $60 billion between 2006 and 2016, according to a report by the Consumer Energy Alliance (CEA) released Oct. 15. It’s no secret that Texas’ economy is driven by the oil and gas industry.

In 2018, oil and gas extraction has been the fastest growing sector at 13 percent, year to date, the report finds.

This has led to a surge in demand for skilled workers.

Between Jan. 1, 2017 and Oct. 1, 2018, the International Union of Operating Engineers (IUOE) Training Center Local 450, located in Crosby, Texas, has filled more than 2,400 requests for certified candidates for skilled labor positions – from pipeline engineers to boiler operators and heavy equipment operators.

“More than 200 apprentices are now receiving training in IUOE’s three-year apprenticeship program,” Brandon Willis, IUOE public affairs agent, said in a release. “None would have been made possible without the development of our state’s resources, which has fueled a resurgence, put thousands back to work and reduced energy costs. To keep this going, local, state and federal policymakers must embrace every opportunity we have to show their support for energy.”