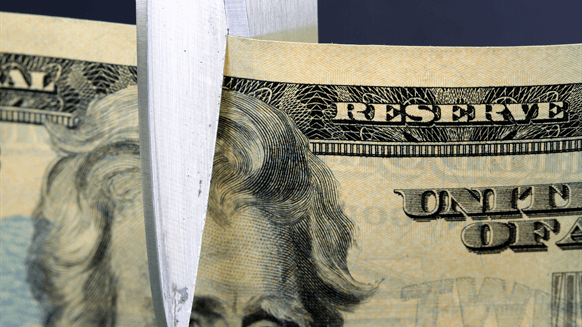 The company is also reviewing its organizational structure and taking steps to streamline operations.

Nabors Industries Ltd. has adjusted its operations in light of the COVID-19 outbreak and the ongoing dispute between two of the largest oil exporters. The measures include:

Nabors is also reviewing its organizational structure and taking additional steps to streamline its operations.

"The safety of our employees remains our top priority. In the face of COVID-19, we have implemented several measures throughout our operations globally to protect our employees and to mitigate operational impact,” Anthony G. Petrello, Chairman, CEO and President, said in a written statement.

“Additionally, the industry has experienced a significant drop in oil prices as consumption of hydrocarbons has fallen precipitously. As a result, many E&P operators are implementing activity reductions in the U.S. Lower 48, in excess of the cuts they had previously announced for 2020. Internationally, activity is expected to hold up better, although we could experience disruptions from the effect of government actions aimed at containing the virus."

Given the uncertainty, primarily in the Lower 48, Nabors has withdrawn any previously-issued guidance for its full-year 2020 results.

Petrello added, "The announced reactions from operators have been swift and substantial, and the market conditions we face are sure to be difficult. We are acting quickly and decisively. We remain committed to improving the company's capital structure this year even under the expected market conditions, and we are confident these announced measures will support that goal."

Nabors owns and operates one of the world's largest land-based drilling rig fleets and is a provider of offshore rigs in the U.S. and several international markets. It also provides directional drilling services, performance software, and other technologies for its own rig fleet and those of third parties.