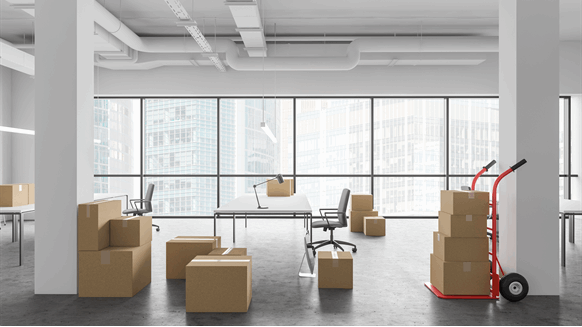 It anticipates the closures to be completed early in 3Q 2020.

Murphy Oil Corp. has decided to close its legacy headquarters office in El Dorado, Arkansas, home to approximately 80 employees, as well as its office in Calgary, Alberta, Canada, home to about 110 employees. It plans to consolidate all worldwide staff to its existing office in Houston, Texas, as the new corporate headquarters.

“Over the past several months, we have taken several actions to significantly reduce costs, including cutting this year’s capital expenditures by approximately 50 percent, or $700 million, lowering the company’s dividend by 50 percent, or $76.5 million on an annualized basis, and lowering executive officers’ salaries on average 22 percent, with the chief executive officer’s reduced by 35 percent,” Claiborne P. Deming, board chairman, said in a written statement.

“We realize, reluctantly, that we need to consolidate our offices to capture additional cost savings to remain competitive in this unprecedented industry environment. We simply do not have a choice and came to this decision only after exhausting all other cost saving measures. The El Dorado office closure is particularly painful and difficult, because the company was founded here by C. H. Murphy, Jr. and has been an integral and important part of the community for many years.”

“This decision is one we take with sadness, but with the understanding that our only path forward is to consolidate into one office in Houston,” Roger W. Jenkins, President and Chief Executive Officer, added. “The company recognizes the hardship this decision causes to many in El Dorado and Calgary, and we are committed to treating all those impacted consistent with past practices and plan to offer appropriate severance arrangements. These actions will not impact our field operations in the U.S. and Canada, and we anticipate these office closures to be completed early in the third quarter 2020.”

The company said it will continue funding the El Dorado Promise. Founded in 2007, the program pays the college tuition, up to the highest amount charged by an Arkansas public university, of every college-bound graduate of the El Dorado Public School District.

Irfan  |  May 15, 2020
I remember going to Murphy Oil's El Dorado corporate office for a workshop meeting in mid 2000s, and I was the only one without a tie. Apparently an unwritten dress code back then. Then the CEO walked into our meeting for say hello to everyone. Really feel bad for the people in that little town.
Jesse Mohrbacher  |  May 15, 2020
Wow, that’s corporate giving an investment in every high school grad that desires to take advantage of it. What a great program idea. Love to do something similar if I can down the road.
RELATED COMPANIES
Company: Murphy Oil Corporation more info