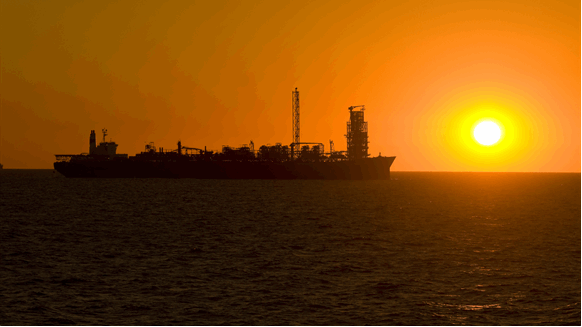 The MP GOM partnership between Murphy EXPRO and Petrobras America has hired the BW Pioneer FPSO for at least five years.

The FPSO will operate for MP Gulf of Mexico, LLC (MP GOM) on the Cascade and Chinook fields in the U.S. Gulf of Mexico (GOM), and the contract includes a five-year extension open, BW Offshore noted in a written statement. The FPSO provider added the firm period commences in direct continuation of the current contract and lasts until March 2025.

“We are very pleased to have reached a long-term agreement with MP GOM for the BW Pioneer, confirming our strong relationship with MP GOM on the Cascade and Chinook fields,” commented Marco Beenen, BW Offshore’s CEO.

According to BW Offshore’s website, the BW Pioneer boasts a oil production capacity of 80,000 barrels per day and a 600,000-barrel storage capacity. In addition, the vessel can export 16 million standard cubic feet per day of natural gas. The Cascade and Chinook fields are located in Walker Ridge blocks 206/250 and 425/469, respectively, in water depths ranging from 8,100 to 8,800 feet (2,469 to 2,682 meters), Murphy’s website states.