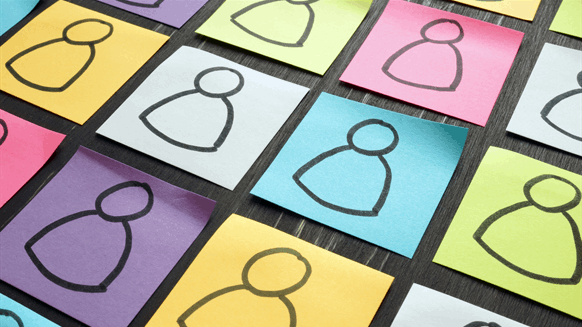 The Montrose Port Authority has appointed two new board members, a new chairman and a new vice-chairman.

The Montrose Port Authority (MPA) has revealed that it has appointed two new board members, a new chairman and a new vice-chairman.

Current vice-chair Peter Stuart will take the reins from outgoing chairman John Carmichael, who is retiring after 11 years on the board, three of which were spent as chair. Hamish Watt will become vice-chairman and Tom Brighton and Harry Knox will become board members.

Stuart has been a board member since 2015 and has had a 40-year career in the oil and gas sector, the past 13 years of which have been in an advisory and executive management capacity with private equity firm SCF Partners. He is currently a non-executive director with Score Group. Watt, who joined the MPA board 2016, has lived and worked in Tayside for most of his life and is familiar with commercial and industrial activity throughout the east coast of Scotland.

Brighton has lived in Montrose since 1978 and attended Montrose Academy before starting a 36-year career in the oil and gas industry. He has worked for Total, BG Group and Shell. Knox has been involved in the offshore shipping industry for over 20 years. He is currently the managing director of V.Ships Offshore in Aberdeen.

“I am delighted to have this opportunity to take over the chairmanship and would like to thank outgoing chairman John Carmichael for his hard work and dedication to the port for the last 11 years,” Stuart said in an organization statement.

“I have very much enjoyed working with him, and I am sure that I speak for everyone at the port in wishing him well in his retirement,” he added.

“This is a hugely exciting time for Montrose Port as we look to the future and how best to maintain and grow our existing energy support business, while at the same time making the most of the opportunities in the burgeoning renewables and decommissioning markets,” Stuart went on to state.

Montrose Port describes itself as the port of choice for key oil and gas suppliers as well as the growing offshore renewables and decommissioning sectors. The MPA has operated as a trust port for nearly 200 years.