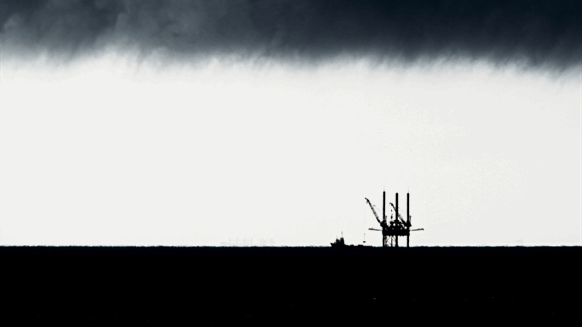 More U.S. Gulf of Mexico (GOM) oil and gas production has come offline in response to Hurricane Sally, the Bureau of Safety and Environmental Enforcement (BSEE) revealed on Wednesday.

According to the BSEE’s latest update, personnel have been evacuated from a total of 119 production platforms in the region, which equates to 18.51 percent of the 643 manned platforms in the area. Personnel are also said to have been evacuated from three non-dynamically positioned rigs in the U.S. GOM, which is equivalent to 30 percent of the ten rigs of this type currently operating in the region. One dynamically positioned rig has moved out of the storm’s projected path as a precaution.

In a statement sent to Rigzone on Wednesday, Rystad Energy’s senior oil markets analyst Paola Rodriguez-Masiu said, “unlike previous hurricanes this season, Sally will likely not bring too bitter surprises when crews return, as due to its size it is less likely to cause permanent damages to the infrastructure”.

Hurricane Sally emerged just a few days after Hurricane Laura subsided. Laura, which caused 84.3 percent of U.S. GOM oil production to come offline at its peak according to the BSEE, was described as the most powerful storm in Louisiana and Texas in 150 years.

On September 16, the National Hurricane Center (NHC) tweeted in a storm Sally update that catastrophic and life-threatening flooding was ongoing along portions of the north-central Gulf coast. In its most recent storm Sally Twitter update, which was posted earlier today, the NHC said Sally was still causing torrential rains over eastern Alabama and Western Georgia.

The NHC also tweeted on Thursday that another hurricane by the name of Teddy, which is currently located in the Atlantic, is forecasted to strengthen over the next couple of days.