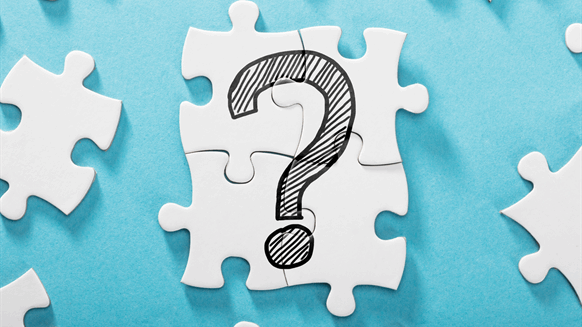 There could be 2 more UK final investment decisions before the year is over, Sillimanite and Columbus.

There could be two more UK final investment decisions (FID) before the year is over; Sillimanite and Columbus.

That’s according to Ross Cassidy, an analyst with Wood Mackenzie’s Europe upstream team, who expressed his view following news on Monday of the Oil & Gas Authority’s (OGA) approvals for the Alligin and Finlaggan developments offshore UK. BP is the operator of Alligin, with Zennor Petroleum the operator of Finlaggan.

Sillimanite is a gas field that was discovered in 2015. It is located just north of Wintershall Noordzee’s Wingate complex and is currently being evaluated for potential development, according to a Wintershall factsheet.

The Columbus development is a gas-condensate accumulation in the Forties Sandstone Formation. It has been “comprehensively mapped and modelled” by Serica in preparation to progress the field through development and on to production, according to Serica’s website.

Commenting on the Alligin and Finlaggan projects, Cassidy said they involve “old and new money” in the UK upstream sector.

The Wood Mackenzie representative added that Alligin signals a “change of tack” for BP “after its massive West of Shetland projects in recent years”.

“For Zennor Petroleum, Finlaggan is its first operated development and fits with the company’s strategy of capitalizing on low-risk appraisal drilling and development opportunities,” Cassidy stated.

“It also allows the private equity-backed player to leverage the existing Britannia infrastructure, where it recently acquired an 8.97 percent stake in from Mitsui E&P UK,” he added.

Commenting on news of the OGA’s latest approvals in a statement released on Monday, Oil & Gas UK Upstream Policy Director, Mike Tholen, said, “as the year draws to a close we are seeing an improved landscape for the sector after one of the most testing and prolonged downturns in its history”.