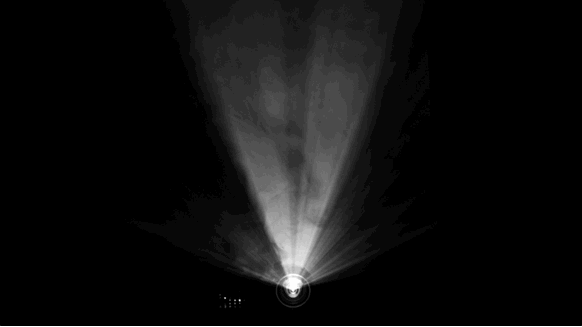 MOL revealed Tuesday that it has discovered 'significant' gas and condensate reserves in Pakistan.

MOL revealed Tuesday that it has discovered “significant” gas and condensate reserves in Pakistan.

The Mamikhel South-1 exploratory well, which is located in Pakistan’s TAL Block, achieved a flow rate of 6,516 barrels of oil equivalent per day during testing, according to the company, which noted that further testing of the well is currently ongoing.

Mamikhel South-1 marks MOL’s 13th discovery in Pakistan and the 10th discovery in the TAL Block. MOL’s 13 oil, gas and condensate finds have all been made since the year 2000.

“I am delighted to announce that we have made another discovery in Pakistan,”  Berislav Gaso, MOL Group’s exploration and production EVP, said in a company statement.

“This new discovery has de-risked an exploration play in deeper reservoir in the TAL Block, leading to new upside opportunities. The Mamikhel South-1 discovery will also help to improve the energy security of the country from indigenous resources,” he added.

“We are thankful to our Joint Venture partners as well as the Government of Pakistan for their continued support,” Gaso continued.

Back in March this year, MOL announced that it had discovered oil and gas in an offshore field located about 120 miles west of Stavanger in the Norwegian part of the North Sea. The potential resources discovered in the main formation of the asset were said to be between 12 and 71 million barrels of oil and gas equivalent.

MOL describes itself as an integrated, international oil and gas company. The business is headquartered in Budapest, Hungary, but is active in over 40 countries.