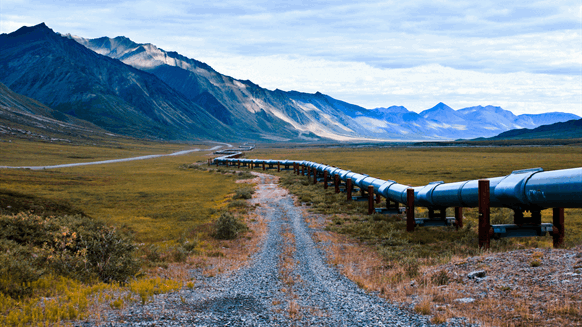 Initially the project was to be delayed by a year.

(Bloomberg) -- Enbridge Inc.’s embattled Line 3 crude oil pipeline was given the final green light from Minnesota regulators, just two weeks after the Canadian energy company said the project would be delayed by a year.

The Minnesota Public Utility Commission on Tuesday voted unanimously to approve the project, which would expand oil transportation capacity from Alberta to Wisconsin at a time when Canadian crude producers are desperate for pipeline space. The commission has faced petitions to reconsider its initial decision to allow certain modifications for the project, including from the state’s Commerce Department.

Enbridge now expects the Minnesota permitting process to be complete in November, with federal permits received in the 60 days following that.

The delay of the C$9 billion ($6.8 billion) Line 3 expansion, which would add 370,000 barrels of daily shipping capacity, was the latest in a string of canceled or stalled projects that have plagued the Canadian energy industry.