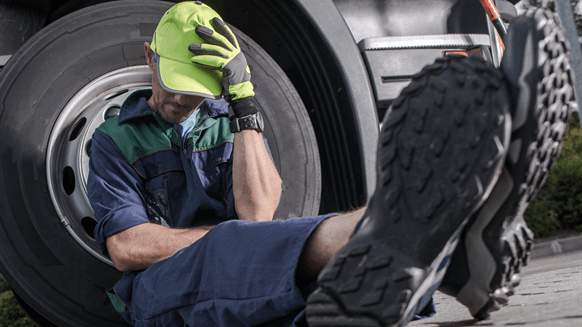 U.S. mining employment showed slight dips in February, according to data from the U.S. Bureau of Labor Statistics.

So far in 2019, U.S. shale operators, such as ExxonMobil Corp. and Chevron Corp. have planned to increase production in the prolific Permian Basin.

According to weekly data analysis from Baker Hughes, a GE Company (BHGE), the U.S. has seen its rig count decline more weeks than it’s seen it increase this year.

And while industry layoffs are not nearly as prominent as they were during the most recent years-long downturn, some companies have still announced personnel cuts this year.

In February, WildHorse Resources Management Company, which is being acquired by Chesapeake Energy Corp., laid off 94 Houston employees. Alta Mesa Services, LP laid off 58 employees at its facility in Houston.