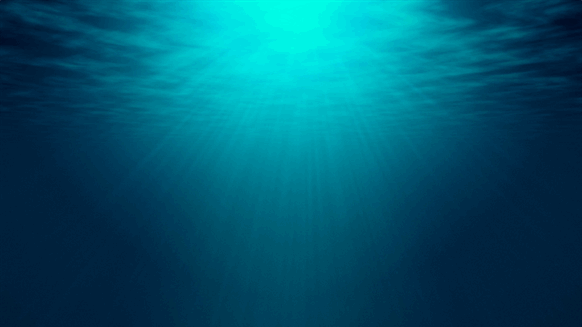 Magseis Fairfield has been awarded two consecutive deepwater ocean bottom node projects in the Gulf of Mexico by 'an undisclosed repeat customer'.

Magseis Fairfield (MF) revealed Friday that it has been awarded two consecutive deepwater ocean bottom node (OBN) projects in the Gulf of Mexico by “an undisclosed repeat customer”.

The surveys will be carried out in the Mississippi Canyon and Garden Banks areas and will cover a total area of more than 340 square miles, the company noted. Work is scheduled to commence in the second quarter of 2020 and is expected to take approximately 100 days.

“The award of these two projects demonstrates our technology leadership position in the Gulf of Mexico. This ZXPLR crew has been in high demand, and the award strengthens our 2020 backlog significantly,” MF CEO Carel Hooijkaas said in a company statement.

The ZXPLR crew led by the REM Saltire node handling vessel was established in spring 2019 and has since been in continuous demand for projects in the Gulf of Mexico, MF highlighted.

MF describes itself as the industry leader in OBN technology. Since 2005, the company has been responsible for more than 1.8 million nodes deployed worldwide, according to its website.

In September, MF revealed the appointment of Carel Hooijkaas as its new chief executive officer. Hooijkaas, who started his career at Schlumberger, succeeded Per Christian Grytnes.