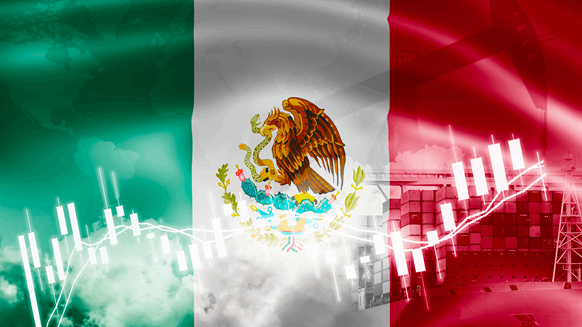 Rogelio Hernandez Cazares has been voted in as the new president of the National Hydrocarbons Commission.

Rogelio Hernandez Cazares has been voted in as the new president of the National Hydrocarbons Commission (CNH).

With 93 votes in favor, Mexico’s Senate appointed Cazares to the position last week. He will succeed former president Juan Carlos Zepeda Molina who resigned in Nov. 2018.

Previously, Cazares served as director of the Pemex Fertilizantes subsidiary from Jan. to Sept. 2019.

The CNH was created in 2008 as the country’s upstream regulator. It was formally installed on May 20, 2009, following the appointment of the five commissioners that are members of its governing body.