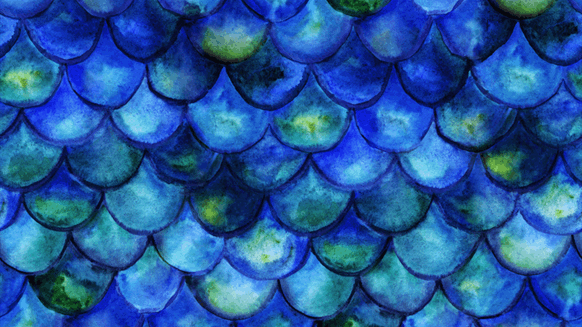 MMPCL said it intends to utilize MSS UK “as a vehicle to expand the provision of its subsea and related services into the North Sea sector”.

The incorporation of MSS UK is funded using internal resources and the incorporation itself is not expected to have any material impact on the net tangible assets per share and earnings per share of the company as a group for the financial year ending December 31, 2020, MMPCL noted.

MMPCL added that none of the directors, substantial shareholders or controlling shareholders of the company have any interest, direct or indirect, in the incorporation of MSS UK, other than through their respective shareholdings in MMPCL.

MMPCL describes itself as a well-established global oil service specialist. The company’s operations span from Saudi Arabia to the United Arab Emirates, Qatar, Singapore, and Indonesia, according to the company’s website, which shows MMPCL has a team of over 1,000 people, including professional divers, drillers, technicians, and surveyors.

The company is headed by chairman of the board Prasert Bunsumpun, who has 30 years of experience in the oil and gas industry. He has previously worked as the president and CEO of PTT plc.

In October last year, MMPCL announced that Mermaid Drilling (Malaysia) Sdn. Bhd. had been placed under member’s voluntary liquidation. MMPCL added that the reduction in the number of dormant subsidiaries in the company is part of the firm’s “ongoing consolidation and cost efficiency exercise”.

The member’s voluntary liquidation of the business was not expected to have any material impact on the consolidated results and net tangible assets of MMPCL and its subsidiaries for the financial year ending December 31, 2019.