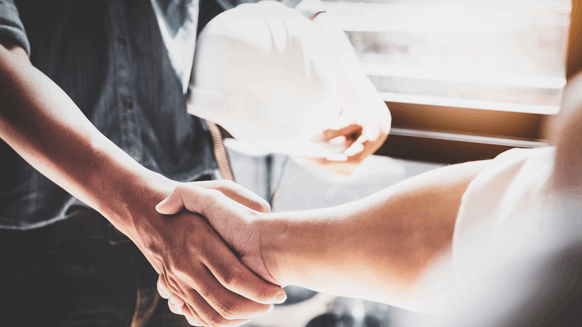 The project is expected to be completed in August 2020.

McDermott International Inc. has been awarded a large contract by BHP to provide subsea umbilicals, risers and flowlines (SURF), transportation and installation (T&I), pre-commissioning of one jacket and topsides for the Ruby Project, offshore Trinidad and Tobago. McDermott defines a large contract as between $50- and $250 million.

The Ruby Field is in the Block 3(a) development of Trinidad & Tobago, about 28 miles off the northeastern coast of Trinidad.

"We are pleased to support BHP in this new contract that continues to build on our successful track record in Trinidad," said Mark Coscio, Senior Vice President, North, Central and South America. "The combination of heavy lift and pipelay capabilities of McDermott's Derrick Lay Vessel (DLV) 2000 are best suited for this project as it can efficiently transport and install both the flowlines and platform."

McDermott completed a similar installation scope for the BP Trinidad & Tobago (BPTT) Angelin project in 2019. It also received a contract in January of 2019 by BPTT for the engineering, procurement and construction of the Cassia Compression Platform 35 miles southeast off the coast of Trinidad.

Engineering and project management for the project will happen in Houston, Texas, with engineering support from McDermott's Mexico City office. McDermott's DLV 2000 will transport and install the flowlines and platform.

The project is expected to be completed in August 2020 and the contract will be reflected in McDermott's 4Q 2019 backlog.

Last month, the company announced its plans to file for bankruptcy after the engineering and construction company reached an agreement with creditors to tackle debt acquired through an acquisition. It also agreed to sell its Lummus Technology unit for at least $2.725 billion.

Also in January—but on a brighter note—McDermott hit a milestone with its Freeport LNG Development on the Texas Gulf Coast.