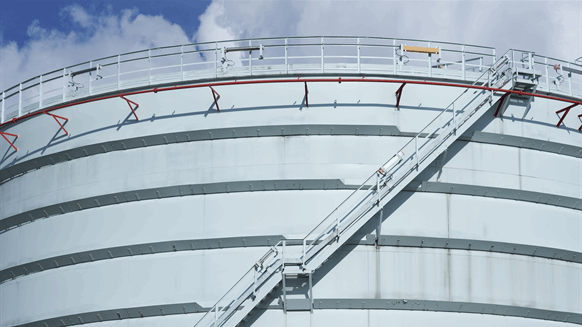 McDermott plans to divest its storage tank business and US pipe fabrication business for more than $1 billion.

McDermott plans to sell the businesses separately and hopes to make more than $1 billion. Proceeds will be used to pay down debt.

“These operations continue to perform well and offer competitive differentiation on a standalone basis in their respective markets, particularly global LNG and U.S. petrochemicals,” David Dickson, McDermott’s CEO, said in a company statement. “The tank business in particular is known as a world leader in its served markets. Our intent would be to seek the kinds of owners who would value the significant long-term growth potential of each business and who would thus provide attractive prospects for employees and customers.”