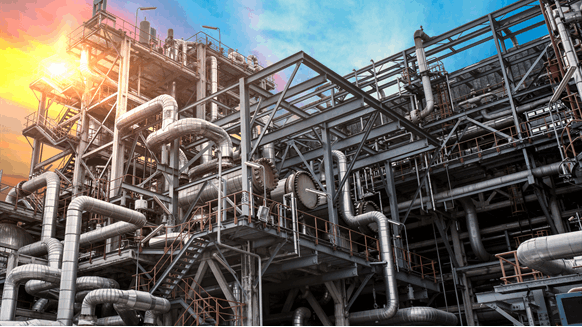 McDermott would be the exclusive contractor upon final investment decision.

McDermott International, Inc. reported Wednesday that it has signed a memorandum of understanding (MOU) with Darwin Clean Fuels Pty Ltd. The MOU enables McDermott to conduct the feasibility study for the client’s proposed Clean Fuels Condensate Refinery, which would be built in Darwin in Australia’s Northern Territory.

The initial contract also allows McDermott to undertake the front-end engineering design (FEED) through to the final investment decision (FID) phase, the company noted in a written statement emailed to Rigzone. Should Darwin Clean Fuels take an FID, McDermott would be the refinery’s lead engineering, procurement and construction (EPC) contractor, the firm added.

“The refinery would leverage our proprietary technologies, including alkylation and sulfur recovery, and is evidence of McDermott’s technology-led EPC capabilities,” Ian Prescott, McDermott’s senior vice president for Asia Pacific, commented. “Our engineering feasibility studies often serve as the essential underpinning of client decisions about moving forward with major investments.”

According to Darwin Clean Fuels’ website, the new US$850-million refinery would include a 60,000-barrel-per-day (bpd) condensate processing facility and a 10,000-bpd liquefied petroleum gas (LPG) conversion plant. Products would include gasoline, diesel, LPG and jet fuel for the Northern Territory market, and the company is contemplating exporting gasoline to Asia, Australia’s East Coast, New Zealand and even the U.S. West Coast, the website also states.

According to McDermott, early phase engineering work will start immediately and should conclude by the first quarter of 2020. Darwin Clean Fuels reports construction could start in the 2020/2021 time frame and that the project would create 200 construction and 130 full-time operations jobs.