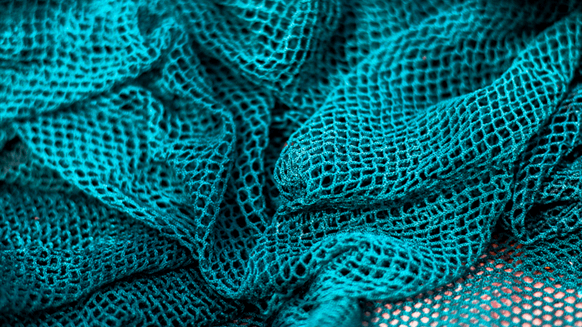 The engineering and design work will be executed from McDermott's offices in London, UK, and supported by its Charlotte, North Carolina, office. Work on the contract will begin immediately and the award will be reflected in McDermott's second quarter 2020 backlog. McDermott defines a sizeable contract as being worth between $1 million and $50 million.

NET Power’s goal is to design a new way to generate power from hydrocarbons without releasing CO2 into the atmosphere. 8 Rivers Capital’s NET Power UK project with the UK Department for Business, Energy and Industrial Strategy aims to generate a UK specific NET Power design, before deploying that design at multiple locations.

McDermott and 8 Rivers have previously worked together on a number of prospective projects, including a NET Power test plant facility in 2016.

“We are pleased to once again be collaborating with 8 Rivers to support the Energy Transition by reducing greenhouse gas emissions and contributing to net zero ambitions in line with the Paris agreement,” Tareq Kawash, McDermott’s senior vice president of Europe, Africa, Russia and the Caspian, said in a company statement.

“With a focus on more sustainable industrial processes, like carbon capture and storage, we are harnessing our extensive engineering expertise to create tangible solutions for our stakeholders—including our customers, employees and communities,” Kawash added.

Last month, McDermott announced that it had been awarded a “sizeable” contract from a Middle East customer to carry out FEED work for offshore riser platform topsides. Back in February the company was awarded a “large” contract by BHP to provide subsea umbilicals, risers and flowlines, transportation and installation, pre-commissioning of one jacket and topsides for the Ruby Project , offshore Trinidad and Tobago.