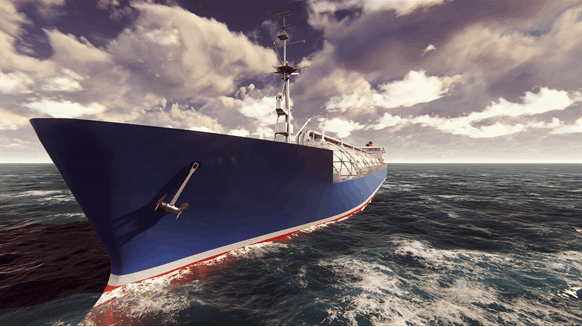 “We continue to advance the Freeport LNG Project with another significant accomplishment, the commercial operation of Train 2,” Mark Coscio, McDermott’s senior vice president for North, Central and South America, commented in a written statement emailed to Rigzone. “Congratulations to the joint venture project team who has maintained a commitment to safety and quality. Now we turn our full attention to delivery of the final train.”

Previously, Zachry and McDermott conducted pre-front-end engineering and design (FEED) and FEED work to support the early development of trains 1 and 2 at Freeport LNG, McDermott stated. It added that Chiyoda later became a co-venturer for the Train 3 project. According to McDermott, the project scope includes:

McDermott noted that Freeport LNG Train 3 is slated to begin producing LNG in the first quarter of this year. Last month it reported that Train 1 had begun commercial operations.