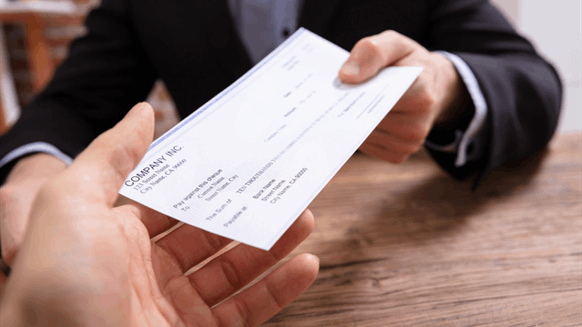 McDermott said it expects to continue to pay employee wages and health and welfare benefits, and to pay all suppliers in full. The company added that all customer projects are expected to continue uninterrupted on a global basis.

McDermott announced Tuesday that it has the support of more than two-thirds of all its funded debt creditors for a restructuring transaction that will equitize nearly all the company's funded debt.

The restructuring transaction will be implemented through a prepackaged Chapter 11 process that will be financed by a debtor-in-possession (DIP) financing facility of $2.81 billion, McDermott outlined.

As part of the transaction, McDermott has agreed to sell Lummus Technology. Proceeds from this sale are expected to repay the DIP financing, as well as fund emergence costs and provide cash to the balance sheet for long-term liquidity, according to McDermott.

As a result of the upcoming Chapter 11 filing, McDermott expects to be delisted from the New York Stock Exchange by the end of January.

“The restructuring transaction, which has the full support from all of our funded creditors, including our unsecured bondholders, is further recognition of McDermott's fundamentally solid operating business and proven strategy,” David Dickson, president and chief executive officer of McDermott, said in a company statement.

“Our record backlog, the majority of which has been booked in the last two years, and high rate of new project awards demonstrates our customers’ continued confidence in our business, the demand for our skills and our long-term opportunities ahead,” he added.

“McDermott will emerge a stronger, more competitive company with a solid financial foundation, and we will build upon our reputation as a premier, fully integrated provider of technology, engineering and construction solutions to the energy industry,” Dickson continued.

McDermott describes itself as a premier, fully integrated provider of technology, engineering and construction solutions to the energy industry. The company is headquartered in Houston, Texas.