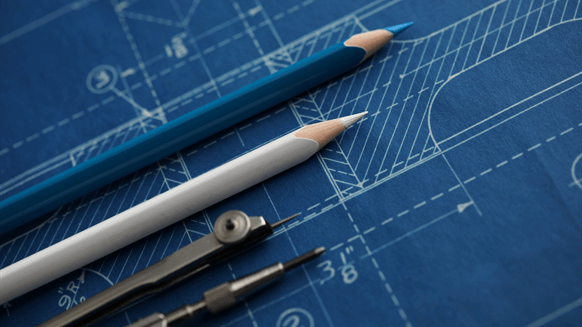 McDermott International, Ltd has announced that its CB&I Storage Solutions business has completed the design of a 40,000 cubic meter liquid hydrogen sphere.

McDermott International, Ltd has announced that its CB&I Storage Solutions business has completed the design of a 40,000 cubic meter liquid hydrogen sphere as part of a study awarded earlier this year by what McDermott called a “leading natural gas producer”.

“Viable storage solutions play a critical role in supporting a large-scale hydrogen economy,” Cesar Canals, a senior vice president at CB&I Storage Solutions, said in a company statement. “This study confirms the feasibility of scaling up liquid hydrogen solutions beyond what was previously thought possible and positions us to better serve our customers in this growing industry,” he added in the statement.

“We believe our engineering expertise will make a real, tangible difference in realizing the energy transition,” he added in the statement.

Back in January, McDermott announced that its CB&I Storage Solutions business has been awarded a study by a leading natural gas producer to research opportunities to expand current liquid hydrogen storage capacity limits.

In February 2019, McDermott revealed that it was awarded a “sizeable” contract by Precision Mechanical, Inc. for a double wall liquid hydrogen sphere at the John F. Kennedy Space Center in Cape Canaveral, Florida. The scope of the contract included the engineering, procurement and construction of the sphere, which will be the largest ever built for NASA. At the time, McDermott defined a sizeable contract as being worth between $1 million and $50 million.

CB&I Storage Solutions is the world’s leading designer and builder of storage facilities, tanks and terminals, according to McDermott’s website. McDermott describes itself as a premier, fully-integrated provider of engineering and construction solutions to the energy industry.