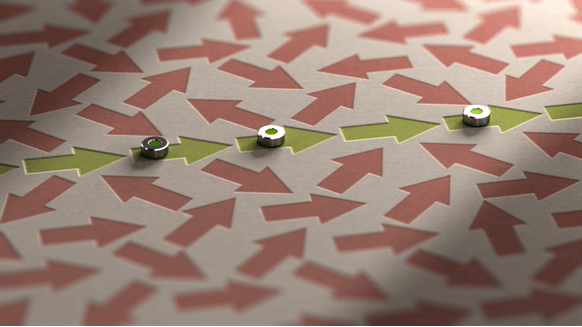 McDermott International Ltd. announced Tuesday that it has successfully completed its restructuring process.

The business has also completed the sale of Lummus Technology to a joint partnership between Haldia Petrochemicals Ltd and Rhône Capital. Proceeds from the sale will repay debtor-in-possession financing in full, as well as fund emergence costs and provide cash to the company’s balance sheet for long-term liquidity, McDermott confirmed.

Following the restructuring, McDermott has emerged with a newly constituted board of directors, which has assumed its responsibilities effective immediately. The board members comprise David Dickson, Nils Larsen, Craig Broderick, Barbara Duganier, Alan Hirshberg, Lee McIntire and Paul Soldatos.

“We are pleased to have completed this process so swiftly thanks to the dedication of our employees and the support of our new owners, customers, suppliers and partners,” David Dickson, the president and chief executive officer of McDermott, said in a company statement.

“We will continue executing on our significant backlog, with a new capital structure to match and support the strength of our operating business, and we emerge well-positioned for long-term growth and success, even amid this period of global uncertainty,” he added.

McDermott describes itself as a premier, fully integrated provider of engineering and construction solutions to the energy industry. The business announced back in January that it had the support of more than two-thirds of all its funded debt creditors for a restructuring transaction.