Market Watcher Says Be Prepared for the Unexpected 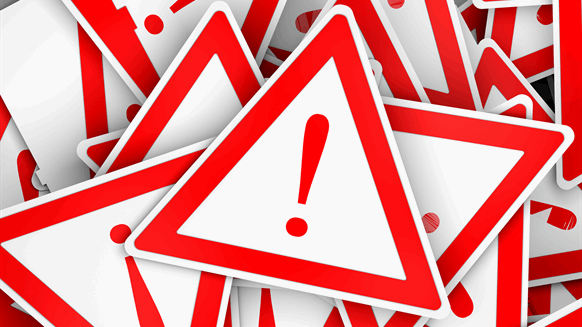 One of Rigzone's regular market watchers looks at current geopolitical trends and warns industry onlookers to be prepared for the unexpected.

In this week’s edition of oil and gas industry hits and misses, one of Rigzone’s regular market watchers looks at current geopolitical trends and warns industry onlookers to be prepared for the unexpected. Read on for more detail.

Frederick J. Lawrence, Conference Speaker and ex-Independent Petroleum Association of America (IPAA) Chief Economist: Continued pressure and volatility on prices due to tight markets, geopolitics starring Russia-Ukraine and storm-related pressure on natural gas. Prices for oil easily broke through $90 and the EIA recently raised its WTI and Brent forecasts by about 11 percent. Natural gas also saw increased upward movement at the early stages of Storm Landon but relaxed once the Texas (and MISO) grids appeared stable and capable of handling the freeze and sustained low temperatures.

Lawrence: Some positive news on Iran negotiations balanced out continued geopolitical stress concerning Russia’s accelerated troop movements around Ukraine. Timing is of the essence as experts consider the ongoing state of negotiations, continued troop movements and the onset of the ‘rasputitsa’ thaw. As always, be prepared for the unexpected. But there are some positive supply notes as well worth mentioning. Continued positive dialogue with Iran could restore around one million barrels per day to the market balance which joins some rather bullish capex projections from some of the larger oil companies in their earnings statements. Global project start-ups projected for 2022-2024 look stronger compared to the 2020-2021 cyclical trough even though ESG and financial caution pressure the mid-longer term outlook. There seems to be rather conflicting views especially regarding 2023-24 pricing based on such tight market balances and large question marks regarding supply and demand, as well as geopolitics. Russia and China seem to be continuing their energy cooperation as their ‘no limits’ diplomacy with a second long-term gas deal between Gazprom and CNPC for 10 billion cubic meters over 25 years with a new pipeline from the Russian Far East.