Market Fundamentals Improving But Much Left to Do 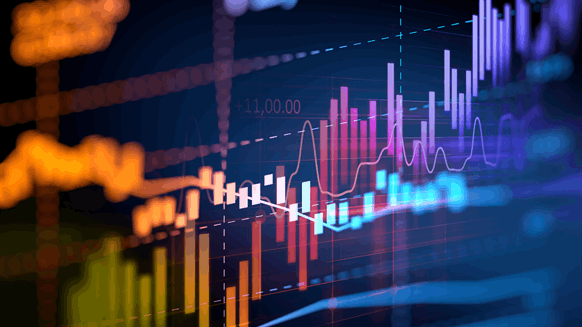 Market fundamentals have been slowly improving since the latter part of last year, but much more work still needs to be done, according to Saudi Arabia's energy minister.

Market fundamentals have been slowly improving since the latter part of last year, but much more work still needs to be done.

That’s what Khalid Al-Falih - Saudi Arabia's minister of energy, industry and mineral resources and chairman of the joint ministerial monitoring committee (JMMC) – stated in a speech at the 13th meeting of the JMMC on March 18, in Azerbaijan.

“Inventories in the Organization for Economic Cooperation and Development and the United States continue to fluctuate, and our goal is to bring global inventory levels down to more normal levels—and even more importantly, to proactively protect against a glut,” Al-Falih said in his speech.

The Saudi Arabia energy minister added that various organizations estimate the industry needs about 11 trillion dollars over the coming two decades to meet the anticipated growth in oil demand, and to offset natural decline, but said “we are not seeing an investment trend that will get us even closer to the required figures”.

Al-Falih also highlighted in his speech that a “large share” of the recovery in investments has gone to shale oil and other “quick payout, short-cycle” projects.

“In my view, this is not adequate to build a robust and longer-term base of oil production,” Al-Falih stated.

The Saudi Arabia energy minister hailed the importance of collaboration in his speech and said institutionalizing a suitable framework for longer-term cooperation between OPEC and Non-OPEC is “strategically important”.

“Establishing such a framework will also prevent a replay of the market turmoil of 2014. Frankly, if we had a suitable mechanism in place back then, in all likelihood such a serious downturn would have been avoided,” Al-Falih stated.

“I’m delighted to report that the development of the longer-term charter of cooperation has been proceeding satisfactorily, and that we are converging on a consensus document. In fact, we’re set for the draft charter to be shared with the participating countries over the next couple of months,” he added.