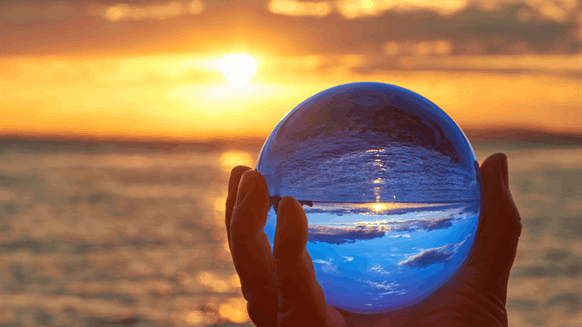 What does the market expect from the latest OPEC meeting?

The market now expects a nine month extension of the 1.8 million barrel per day production cuts to emerge from the latest OPEC meeting on November 30, according to oil and gas analysts at investment banking firm Jefferies.

“Our base case is for an extension of the existing 1.8mbd OPEC/non-OPEC cuts to end-18,” analysts said in a brief research note sent to Rigzone.

“Increasingly, this seems to be a consensual view…We continue to believe oil market fundamentals are improving,” the analysts added.

Jefferies’ announcement goes against a recent poll conducted by Rigzone on social media platform Twitter, which revealed that the majority of participants were not very confident of a production cut extension.

How confident are you that production cuts will be extended at the OPEC meeting on November 30?

On Dec. 10, 2016, 11 non-OPEC oil producing countries pledged to cooperate with 13 OPEC Member Countries to accelerate the stabilization of the global oil market through voluntary adjustments in total production of around 1.8 million barrels per day.

The output cut deal, which came into effect on January 1, was for six months. This was extended May 25 for another nine months, commencing July 1. To date, the highest output cut conformity level was achieved in September, totaling 120 percent.