Many Shale Operators in Quandary 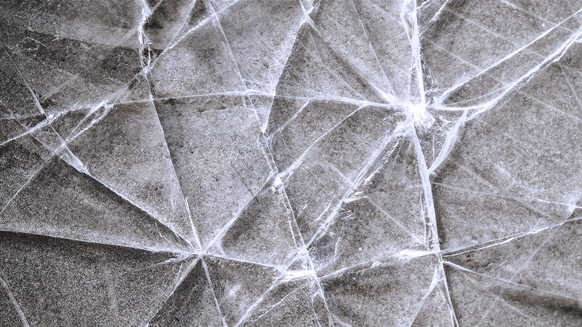 A majority of large publicly held US shale operators are between a proverbial rock and a hard place.

How to service debt and pay out dividends? That is a question vexing more than one-half of large U.S. publicly held shale exploration and production (E&P) firms, according to Rystad Energy.

In a recent study analyzing the 33 largest shale operators in the United States, Rystad found that many of the E&Ps spent the second half of 2018 reducing their leverage ratios. Moreover, the Norway-based independent energy research and consulting firm predicts that many of the companies will barely have enough free cash flow to cover this year’s debt service payments.

Then there’s the matter of paying investors.

Rystad observed that interest rates hovering near zero percent since the financial crisis have motivated shale players to repeatedly turn to debt markets to finance their growth. The consultancy’s analysis of the E&P companies’ debt maturity profiles shows that more than one-half – 52 percent, to be exact – of the firms’ debt and interest payments are due within the next seven years. As a result, Rystad predicts that dividend payments will fall by nearly $4 billion – with initial projections of $6.3 billion shrinking to a probable level of approximately $2.3 billion.

SC Muller  |  March 01, 2019
This report seems very subjective and has a hidden agenda. It's subjectivity presumes that debt is uniform across the industry and from the same financial vehicle. Further it concludes that shareholders will be in trouble if associated with this business sector versus larger companies with a diversified portfolio tilting objectivity in the marketplace. These sort of "sky is falling" editorials serve of no benefit to the market in general. All producers in non-conventional reservoirs are not cookie cutter clones of one another.