Majors 'On Pace' to Approve $37B+ in Projects During Calendar Year 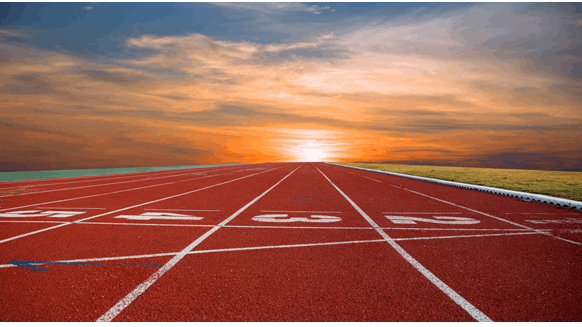 Oil majors are 'on pace' to approve over $37 billion in projects during the calendar year, according to Rystad Energy.

Oil majors are “on pace” to approve over $37 billion in projects during the calendar year, according to Rystad Energy.

The independent energy research company said that over 30 percent ($12 billion) of these had already been approved during the second quarter.

“BP’s best-in-class lifting costs from 2017 of below $6 per producing barrel should give investors confidence when all these new projects come online,” Matthew Fitzsimmons, vice president at Rystad Energy, said in a company statement.

“Eni’s recent $25.4 billion greenfield approvals have exclusively been to bolster its offshore portfolio. The company’s investments in several mega offshore projects, such as Coral FLNG, Sankofa East FPSO and three phases of Zohr, are good news in relation to the offshore industry’s attempt to rebound,” he added.

In a recent report, Moody's Investors Service said it expects Shell, Total, Chevron, Exxon and BP to “continue to pursue efficiencies and maintain competitive cost structures in order to reap the benefits of higher prices”.