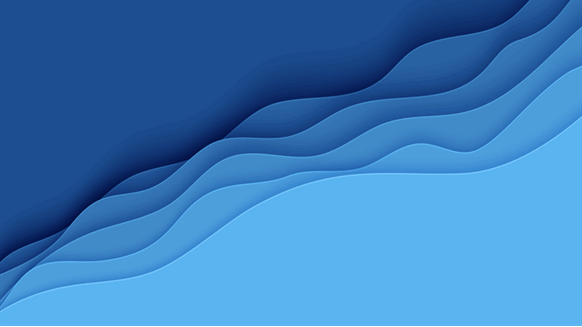 Eni, Total and BP have made a new gas discovery at the Bashrush well on the North El Hammad license offshore Egypt.

Eni S.p.A, Total S.A. and BP plc have made a new gas discovery at the Bashrush well on the North El Hammad license offshore Egypt.

The well was said to have delivered up to 32 million standard cubic feet of gas per day (MMscf/d) during testing, although Eni outlined that the test rate was limited by surface testing facilities. The well deliverability in production configuration is estimated to be up to 100 MMscf/d of gas and 800 barrels of condensate per day, according to Eni.

Eni said that the company and its partners will continue screening the development options of Bashrush with the aim of fast-tracking production through synergies with the area's existing infrastructures.

“We are very pleased to announce this discovery in Egypt,” Kevin McLachlan, Total’s senior vice president of exploration, said in a company statement posted on Total’s website.

“These results support our strategy to allocate a significant share of our exploration budget to the search of hydrocarbons in the vicinity of existing infrastructures,” he added in the statement.

“These resources have low development costs since they can rapidly be tie-in and put into production,” McLachlan continued.

On Tuesday, Eni announced a separate discovery of new oil resources in the Western Desert of Egypt. On Monday, the company revealed that its exploration well Ken Bau-2X, located offshore Vietnam, had confirmed a “significant hydrocarbon accumulation on the Ken Bau discovery” and on July 1, Eni announced another gas discovery in the Mediterranean Sea offshore Egypt.

Back in February this year, Eni made an oil discovery offshore Mexico. In January, the company made a gas and condensate find onshore in the United Arab Emirates.