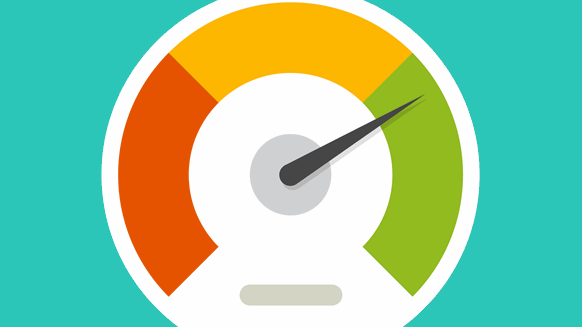 A leading credit ratings agency recently downgraded its assessments of creditworthiness for some leading multinational oil and gas companies. One of Rigzone’s regular market-watchers sees irony in the downgrades. Keep reading to find out why, along with other commentary on recent oil and gas market developments.

Of course, it was not just Big Oil that had a rough 2020. Oil and gas bankruptcies in the U.S. more than doubled in 2020 from the year before, marking the highest number of such filings since 2016.  It was no surprise to see the industry suffered dramatic job losses in 2020, as documented in the latest Texas Independent Producers and Royalty Owners Association’s (TIPRO) State of Energy report. The report showed that the U.S. oil and gas industry employed 160,323 fewer professionals in 2020 than in 2019. The report also noted that losses marked 2020 as the end to two years of consecutive employment growth for the U.S. oil and natural gas sector.

To no surprise, ExxonMobil, Chevron, Shell, and Total (among others) were all placed on a “credit watch” by the S&P Global Ratings agency. The rating agency’s action reflected a revised risk assessment profile from intermediate risk to moderately high risk. The agency reportedly took these actions due to the “significant challenges and uncertainties” facing the oil and gas industry. The growing importance of renewable energy sources spurred by both market demand and public policy preferences, oil price volatility, and weaker profitability all point to increased risks for oil and gas producers.

Tom McNulty, Houston-based Principal and Energy Practice leader with Valuescope, Inc.: S&P cut the credit ratings of three big U.S. oil majors and, based on conversations I’ve had recently with bankers in the industry, it has been expected since last year. But it’s tactical. As cash flows from traditional energy flatten out, there will be a rapid growth in ESG-certified cash flows that will more than offset the traditional energy cash flow declines. It might seem ironic, but it is big energy that will have the biggest positive NPV (net present value) and IRR (internal rate of return) climate and ESG (environmental, social, and corporate governance) impacts.

Mark Le Dain, vice president of strategy with the oil and gas data firm Validere: Cold weather materialized and reached far enough south to even create freeze-offs, driving gas pricing spikes. This late-season surge could actually create a robust gas market for a longer period given how set capital budgets are at this point.

McNulty: I’m still surprised by Brent and WTI trading up; they should be trading down for three reasons. First, the OPEC+ crowd will start to cheat on production limits – if they have not done so already. Second, the U.S. rig count continues to go up; it’s up more than 65 percent since last year. Third, producers here are lean, mean, and ready to go. Cash flow matters and it’s positive at these prices across-the-board.

Kangas: Market volatility notwithstanding, oil prices continue to recover – and at a quicker pace than expected.  As of this writing, WTI and Brent crude have reached or are near the $60-per-barrel trading threshold, surpassing pre-pandemic prices. The prospect of further stimulus spending, expanded COVID-19 vaccine rollout, and Saudi Arabia’s unilateral decision to further cut production in February and March all helped nudge crude prices higher.

Le Dain: The ARC (Resources) (OTCMKTS: AETUF) and Seven Gen(erations) (OTCMKTS: SVRGF) merger was very well received by the market, as management explained that all incremental cash flows would be directed to debt paydown first versus growth.