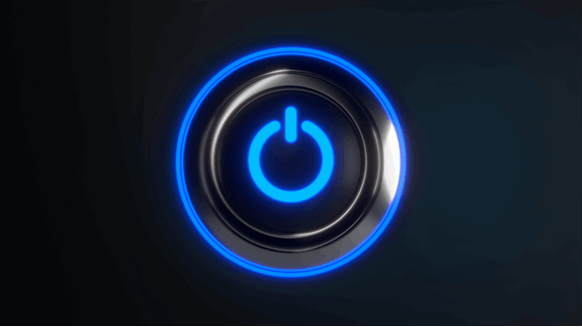 BP and Shell have brought the west of Shetland Alligin field online.

BP and Shell have brought the west of Shetland Alligin field online, BP has revealed.

The company outlined that the project’s performance has been “better than expected”, however, and reached 15,000 barrels gross of oil equivalent a day at peak since start-up in late December.

“Achieving first oil from the Alligin field safely, under budget and ahead of schedule is testament to the performance of the project team and their agile approach to planning and execution,” BP North Sea Regional President Ariel Flores said in a company statement.

“Alligin is part of BP’s advantaged oil strategy, a development with a shorter project cycle time with oil that is economic to produce and low risk to bring to market. Subsea tiebacks like this complement our major start-ups and help underpin our growing portfolio west of Shetland,” Flores added.

BP holds a 50 percent operated interest in Alligin, with Shell holding the remaining 50 percent stake. Alligin forms part of the Greater Schiehallion Area and has been developed as a two-well subsea tieback into the existing Schiehallion and Loyal subsea infrastructure and the Glen Lyon floating, production, storage, offload vessel.

BP received approval from the UK’s Oil and Gas Authority to proceed with Alligin in October 2018. The company announced its intention to develop Alligin in April 2018.

In September 2018, energy research and consultancy company Wood Mackenzie touted the west of Shetland as the place to be for UK growth in a report.

Large scale activity in the region in the near and medium term will lead to production growth into the mid-2020s, “and perhaps beyond”, Wood Mackenzie forecasted in the report.