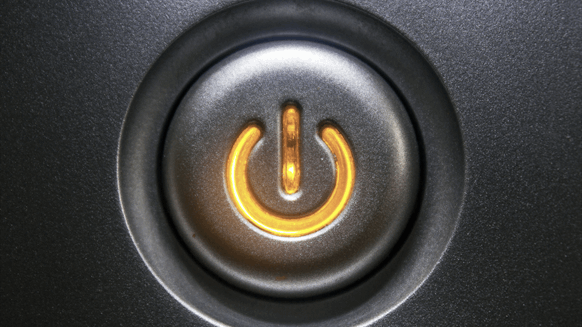 The Sture terminal and the Kollsnes plant resumed operations Thursday afternoon, Equinor has announced in a company statement.

Equinor revealed that the assets had been shut down in connection with a collision between the frigate KNM Helge Ingstad and the tanker Sola TS at the Sture terminal, which occurred early on Thursday morning.

The company also announced that North Sea installations affected by the shut-down of the two onshore plants are gradually starting up again.

The Sture terminal in the Municipality of Oygarden in Hordaland is described on Equinor’s website as a “major tanker port for crude oil”. The processing plant at Kollsnes “plays an important role in exports of gas to Europe from the Norwegian continental shelf”, Equinor states on its website. It was opened in 1996.