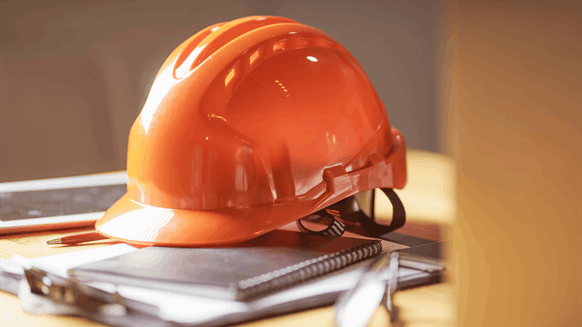 Irving Oil has announced that a 'major incident' has occurred at its Saint John refinery in Canada.

Irving Oil has announced that a “major incident” has occurred at its Saint John refinery in Canada.

We can confirm that a major incident has occurred at our Saint John refinery this morning. We are actively assessing the situation at this time and will share more information when available.

In a statement posted on social media platform Twitter, the company revealed that all employees and contractors working on the site have been safely accounted for. Several contractors were however being treated for non-life threatening injuries, Irving Oil said.

As this is an active situation, we will be sharing more information as it becomes available. Thank you to all first responders who are working in response to this incident. 2/2

The Saint John refinery produces over 320,000 barrels of finished energy products per day, over half of which is exported to the US Northeast. The refinery opened in 1960.

Irving Oil’s operations span throughout eastern Canada, northeastern US, the UK and Ireland. The company began in 1924 with a single garage and service station.

In 2016, Irving Oil acquired the Whitegate refinery located near Cork, Ireland. Built in 1959, the Whitegate facility processes up to 75,000 barrels of crude oil per day.