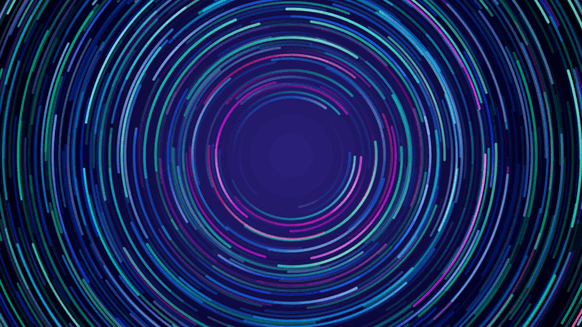 Kosmos Energy revealed Monday that a 'major' gas discovery has been made through the offshore Mauritania Orca-1 exploration well.

Kosmos Energy revealed Monday that a “major” gas discovery has been made through the offshore Mauritania Orca-1 exploration well.

In total, Kosmos believes that Orca-1 and the original Marsouin-1 discovery well have de-risked up to 50 trillion cubic feet of gas initially in place from the Cenomanian and Albian plays in the BirAllah area. Kosmos noted that this is “more than sufficient resource to support a world-scale LNG project”.

“Orca-1, which we believe is the largest deepwater hydrocarbon discovery in the world so far this year, further demonstrates the world-scale quality of the Mauritania gas basin,” he added.

“With sufficient resource in place at the BirAllah hub, Kosmos looks forward to working with the government of Mauritania and its partners to bring benefits to the people of Mauritania through the development of cost competitive, low carbon intensity projects,” Inglis continued.

Located around 77 miles offshore Mauritania, the Orca-1 well was drilled in approximately 8,234 feet of water to a total measured depth of around 17,276 feet. Partners in the BirAllah gas hub include SMHPM, BP and Kosmos.

Kosmos describes itself as a full-cycle deepwater independent oil and gas exploration and production company focused on the Atlantic margins. The company is headquartered in Dallas, Texas.