'Major' Deep Offshore Oil Discovery Made in US Gulf of Mexico 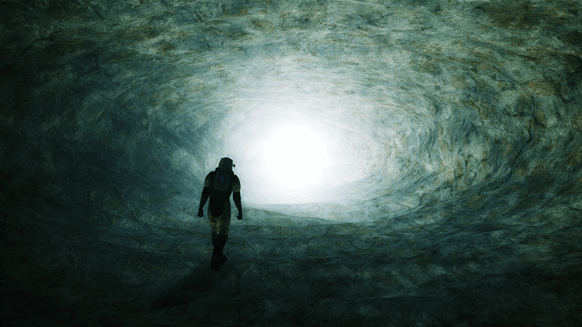 A 'major' oil discovery has been made at the Ballymore prospect, located deep offshore in the US Gulf of Mexico.

Chevron Corporation announced Wednesday that a ‘major’ oil discovery has been made at the Ballymore prospect, located deep offshore in the U.S. Gulf of Mexico.

The Ballymore well reached a total measured depth of 29,194 feet and encountered more than 670 feet of net oil pay with ‘excellent’ reservoir and fluid characteristics, Chevron said in a statement on its website. A sidetrack well is currently being drilled to further assess the discovery, which is already deemed commercially viable.

“The Gulf of Mexico deepwater is an integral part of our company’s long-term strategy,” Jeff Shellebarger, president of Chevron North America Exploration and Production, said in a company statement.

“This discovery is an important addition to our portfolio, especially with its combination of size, quality and proximity to existing infrastructure,” he added.

Located approximately three miles from Chevron’s Blind Faith platform, the Ballymore prospect is situated in water depth of about 6,540 feet, 75 miles from the Louisiana coast, and covers four blocks in the Norphlet play.

Total, which acquired a 40 percent working interest in Ballymore as part of an exploration agreement with Chevron signed in September 2017, said it was thrilled to reveal its latest find.

🇺🇸📣Total is thrilled to reveal we made our biggest oil discovery 🔎in the Gulf of Mexico with the Ballymore well, alongside @Chevron! 👍👍 pic.twitter.com/Gfi9Ko20wy

“This major discovery gives us access to large oil resources and follow on potential in the emerging Norphlet play,” Arnaud Breuillac, president of exploration and production at Total, said in a company statement.

Kevin McLachlan, senior vice president of exploration at Total, confirmed that Ballymore is the largest discovery by the company in the Gulf of Mexico.

William  |  February 02, 2018
At least now the USA has a president that is pro oil and gas.
Ron Sphaler  |  February 01, 2018
Drill baby drill!!! I build offshore drilling rig equipment and land rig equipment. We have been very slow since October 2015. Thank God we have Trump for President!!!
William C Smith jr.  |  January 31, 2018
I think that that wonderful. We need to drill baby drill. We need to quit importing oil. We need to be self efficient. I worked 43 years in in patch. On land rigs. Roughneck to Drilling Consultant. No work in 3 years now.