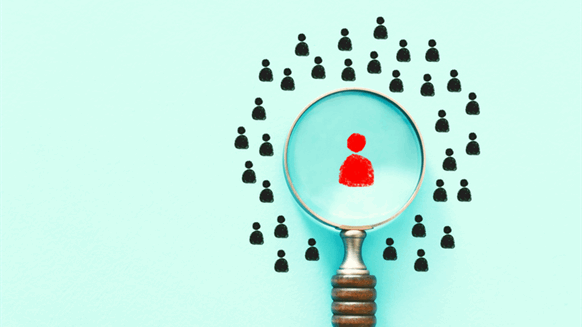 Maersk Supply Service has revealed that it will reduce its onshore organization.

Maersk Supply Service has revealed that it will reduce its onshore organization.

The company said it will cut its onshore costs by 30 percent “in response to the negative development in the oil and gas industry” and outlined that approximately 55 people will be affected globally. The majority of these are located in the company’s headquarters in Lyngby, Denmark, according to Maersk Supply Service.

The cuts are expected to concern all onshore functions of Maersk Supply Service and will take effect this month, the company confirmed.

“We realize that the announcement is very unsettling, and indeed undeserved, for our employees,” Steen S. Karstensen, the CEO of Maersk Supply Service, said in a company statement.

“However, as we expect a significantly reduced activity level in the oil and gas industry, it is a necessary step to ensure our organization reflects the current market reality and to safeguard the future of our company,” Karstensen added.

Maersk Supply Service describes itself as a leading provider of marine services and integrated solutions to the energy sector worldwide. The company – which has offices in Aberdeen, Accra, Luanda, Manila, Mexico City, Perth, Rio de Janeiro, St. John’s, and Singapore - employs an international staff of approximately 1,100 offshore and 250 onshore people, according to its website.

Karstensen has been CEO of Maersk Supply Service since 2016. He began his career in 1986 at Maersk Group - Line and Drilling and has held several positions within the Maersk Group over the last few decades.

Nazri Mansor  |  May 08, 2020
The Group CEO of Maersk (Soren Skou) had DKK 38 million pay package last year for 2019 so why can't he take some pay cut in order for some of the staff to be retained. This shows corporate greed at its best. Some poor guy or gal is getting laid off under "cost-savings" while you got CEO's still having a fat pay cheque... absolute nonsense.