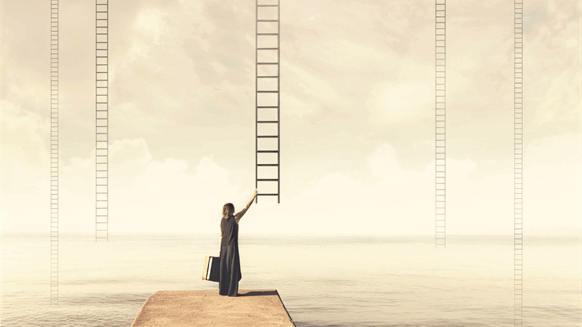 Maersk Drilling announced Friday that it has been awarded contract extensions for the Maersk Resolute and Maersk Resolve jack-up rigs, by Petrogas E&P Netherlands B.V. and Wintershall Noordzee B.V., respectively, for operations in the North Sea.

Maersk Resolute has been awarded a 56-day contract extension by Petrogas E&P Netherlands B.V., which will allow it to continue its work in the Dutch Sector of the North Sea where it has drilled multiple wells since commencing operations in June 2017. The extension brings the contract with Petrogas to a total of 106 days.

Maersk Resolve has been awarded a 21-day minimum contract extension by Wintershall Noordzee B.V., allowing it to continue its operation in an ongoing North Sea drilling campaign. This fourth contract extension covers work at the Ravn field in the Danish North Sea and brings the duration of the contract with Wintershall Noordzee to a total of 380 days since operations commenced at the end of June 2017.

“It is very rewarding to be able to successfully reactivate our rigs from warm stack in order to support our customers’ business by delivering safe and smart drilling operations, deploying rigs and crews with extensive experience in North Sea operations,” Morten Kelstrup, CCIO of Maersk Drilling, said in a company statement.

Maersk Resolute and Maersk Resolve were warm-stacked in the port of Esbjerg, Denmark, before being reactivated in 2017 to commence operations in the North Sea.