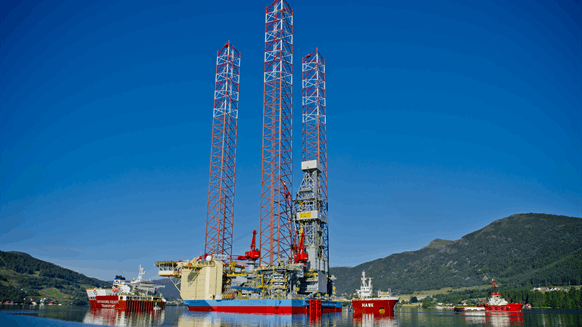 According to Maersk, the added well intervention scope has a firm 31-day duration and the rig is now contracted until February 2022. The drilling contractor added the extension’s firm value is approximately US$10.5 million and includes integrated services but not potential performance bonuses.

Maersk Intrepid is an ultra-harsh-environment jack-up that can operate year-round in the North Sea in up to 492 feet (150 meters) of water and drill to 40,000 feet (12,192 meters), according to Maersk Drilling’s website.