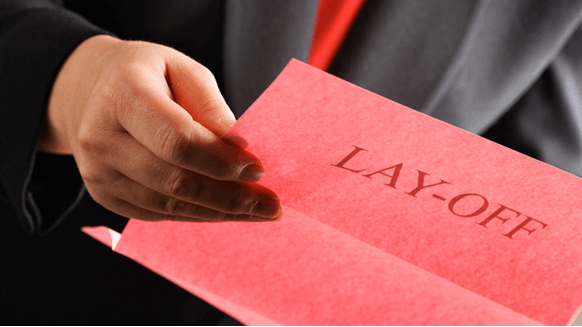 Maersk Drilling is cutting some of its employees working in the Gulf of Mexico.

Maersk Drilling USA, Inc. is laying off 84 employees who work aboard the Maersk Viking (UDW drillship), located in the Gulf of Mexico, and report directly to the company’s office in Houston, according to data sent to the Texas Workforce Commission (TWC).

Maersk Drilling notified the affected employees Jan. 12 and will continue to be employed for 60 days following that date, according to the WARN notice.

The WARN notice said Maersk Drilling may recall some employees to work if a new contract is secured for the Maersk Viking, but anticipates layoffs to be permanent.

The Maersk Viking was operating for Exxon Mobil Corp. on the Julia field in the U.S. Gulf of Mexico up until Dec. 2017, according to a company press release.

The contract was extended in December and is not due to end until March, according to RigLogix.