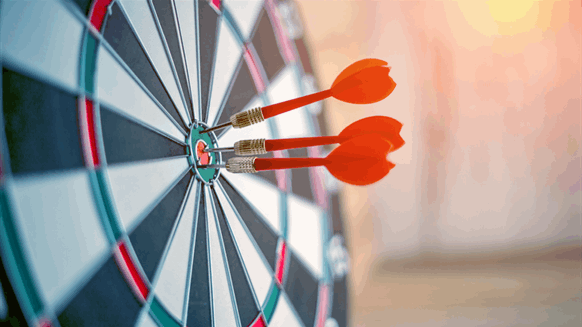 Maersk Drilling (CPH: DRLCO) announced Friday that it has set an 'ambitious' target of halving the intensity of CO2 emissions from its drilling operations by 2030.

Maersk Drilling (CPH: DRLCO) announced Friday that it has set an “ambitious” target of halving the intensity of CO2 emissions from its drilling operations by 2030.

The company estimates that about half of the target can be achieved via further efficiency gains and known technical solutions and concepts and says the other half will be facilitated by investments in innovation in this space.

Maersk Drilling outlined that some of its initiatives to meet its goal so far include the first ever rig to operate on shore power and the upgrade of two of the world’s largest jack-ups to hybrid, low-emission rigs. In addition, Maersk Drilling recently announced that it has joined a consortium maturing one of the most progressed CO2 storage projects in Denmark.

The company’s new target - which will be measured as tons CO2 emissions relative to contracted days, drilled meter and revenue, with 2019 being the baseline year - will place Maersk Drilling as a leader among drilling contractors, according to the business.

“Climate change is one of the greatest challenges facing our society today and we want to do our part in addressing this,” Maersk Drilling CEO Jorn Madsen said in a company statement.

“The global demand for energy is rising and the expert consensus is that renewable energy will not be able to replace all traditional energy production within the foreseeable future. Therefore, the answer must be to provide affordable energy, including oil and gas, while keeping CO2 emissions under control,” he added.

“Investing in climate action is a key focus area for us and we are committed to being at the forefront, leveraging our vast experience with operating in Norway, where sustainability requirements are very high,” Madsen went on to say.

Maersk Drilling describes itself as a global leader in harsh environment and deepwater drilling. The company, which traces its roots back to 1962, has operations all over the world.

Several oil and gas companies have announced climate targets over the last few months, including China National Petroleum Corporation, which has pledged to reduce its methane emission intensity by 50 percent between 2019 and 2025, and Equinor, which aims to reduce the absolute greenhouse gas emissions from its operated offshore fields and onshore plants in Norway by near zero by 2050.

Repsol and Energean also made net zero emissions announcements back in December last year and Schlumberger revealed during the same month that it had committed to setting a “science-based” target to reduce its greenhouse gas emissions.